Abortion may have an emotional impact

Sometimes a woman is surprised that she is having any reaction to the abortion, consciously or subconsciously submerging her feelings and trying to carry on as normal. This may be because she had decided to keep the abortion a secret, because she is afraid of facing those feelings, or does not know where to get help, and sometimes the medical profession, family and friends view the abortion as ‘in the past’. There can be many reasons but the urge to suppress one’s feelings may lead to further difficulties. The way people respond to abortion and what follows is very individual.

Often women feel relieved immediately after an abortion. This is because the circumstances of their difficult or unexpected pregnancy can be highly stressful. People may choose abortion for relationship, career, financial and many other practical reasons and believe that once the pregnancy is ended there will be no more stress about the pregnancy. However, some women say they have experienced certain emotions after the termination which they did not expect and find difficult to manage. These can include:

Some women report difficulty living functional lives following an abortion. Others may experience relationship concerns, difficulty sleeping, sexual disturbances, or problems with eating, consuming excessive alcohol or other drugs, and sometimes there can be thoughts of suicide. Others can find it difficult to see pregnant women, hold babies, or experience distress on the due date of the pregnancy and anniversary of the abortion. 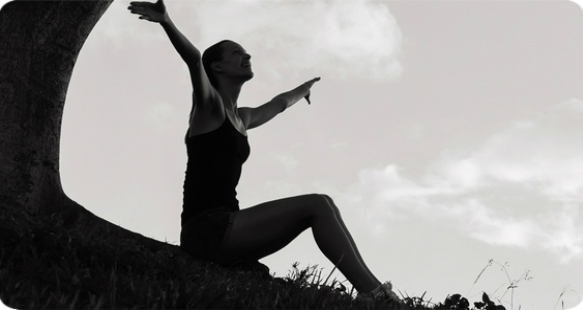 It is important to seek post-abortion support as soon as a person is aware that they are experiencing difficulties.  This is because the longer a pattern of distress is held inside a person the more entrenched that pattern becomes and the longer it takes to make positive changes away from the distress.  So if you, or someone you know, is having any difficulties post-abortion they may like to see the post-abortion recovery counsellor.
Some women say that they do not have any problems following an abortion – but other women say that they do. Here are some of the things women have said to us about what affects them after a pregnancy termination….

“….I think about it almost all the time. I see pregnant women everywhere and I’m counting the weeks like I’m still pregnant….”

“….I keep going over what it would have been like. I think I was having a girl. My friend had her daughter at the same time I would have had mine….”

“…..We both agreed to the abortion and said we’d have kids later, when we were ready. But we’ve split up and I feel so ripped-off and angry….”

“….I can’t stop thinking and crying and I feel so anxious. I can feel depression in my mind and my body and my whole life. I get really bad panic attacks, too….”

“….I can’t get used to the idea that I’ll never have any more children. I’ll only ever have my three and that’s it. It’s finished…..”

“….I started having a couple of drinks because it made me forget a bit – I didn’t feel it so much. But now I just drink and smoke until I pass out..”

“….All the reasons I had the abortion for have changed. I feel so unhappy because it never had to happen. – I could have made it work….”

(All the women quoted here have given permission to use their words in the hope that others will benefit from knowing the kinds of problems that brought them to the post-abortion recovery program.)

This project was supported by:
The Victorian Women’s Benevolent Trust, The William Angliss (Victoria) Charitable Fund and The Dawn Wade Foundation

Espod Geelong Inc is a not for profit, non-denominational charity organisation, established in 1986.